Taking Back the White House: The Democrats' Path to the Presidency 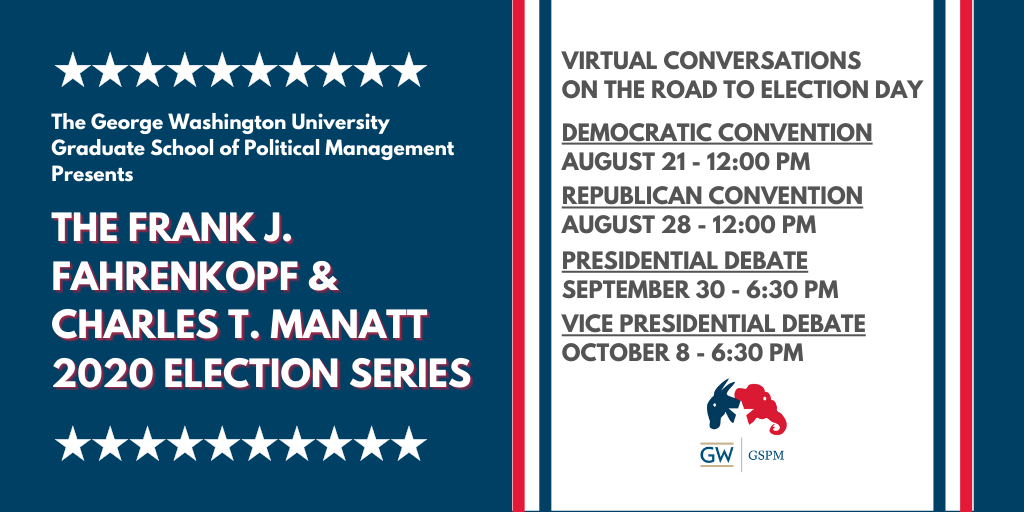 Joe Biden will officially accept the Democratic Party's nomination for President of the United States at a party convention unlike any our country has ever seen. What do Biden, his campaign, and the Democrats have to do in order to take the White House on Election Day? Our panel of experts takes a deep dive into the strategies the Democrats should employ and the opportunities that exist on the road to Election Day. This virtual lecture kicks off the Frank J. Fahrenkopf & Charles T. Manatt 2020 Election Series.